The opening line of Madeline Miller’s Circe is: “When I was born, the name for what I was did not exist.” In Miller’s telling of the mythological story, Circe was the daughter of a Titan and a sea nymph (a lesser deity born of two Titans). Yes, she was an immortal deity but lacked the powers and bearing of a god or a nymph, making her seem unnervingly human. Not knowing what to make of her and for their own safety, the Titans and Olympic gods agreed to banish her forever to an island.

Here’s a photograph of a woman who could also claim “when I was born, the name for what I was did not exist”: 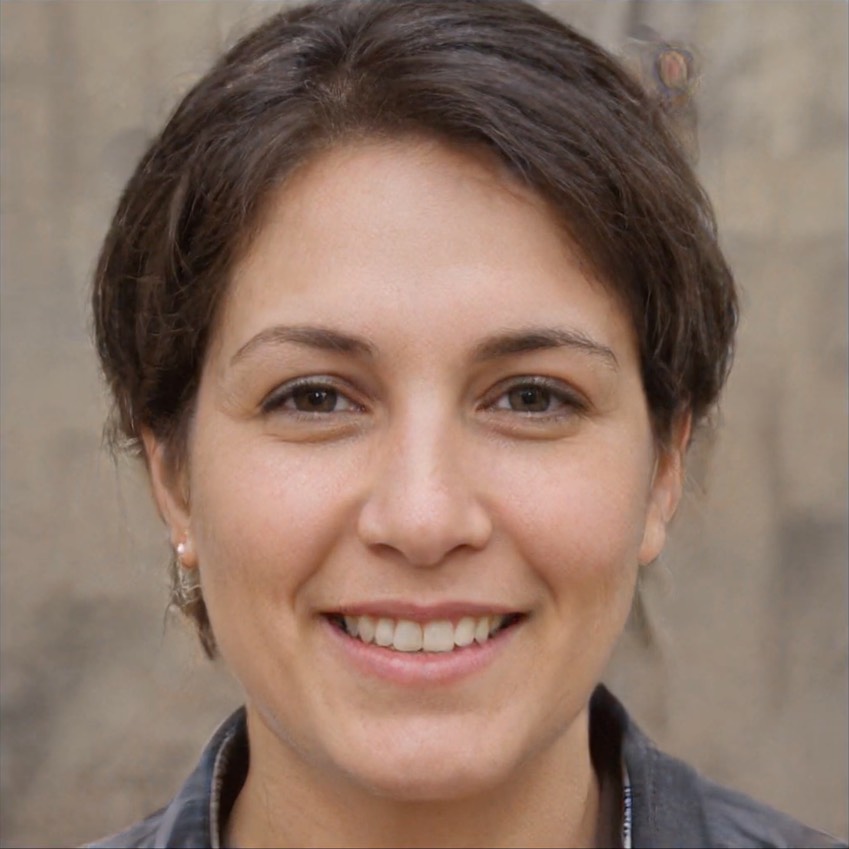 The previous line contains two lies: this is not a photograph and that’s not a real person. It’s an image generated by an AI program developed by researchers at NVIDIA capable of borrowing styles from two actual photographs of real people to produce an infinite number of fake but human-like & photograph-like images. 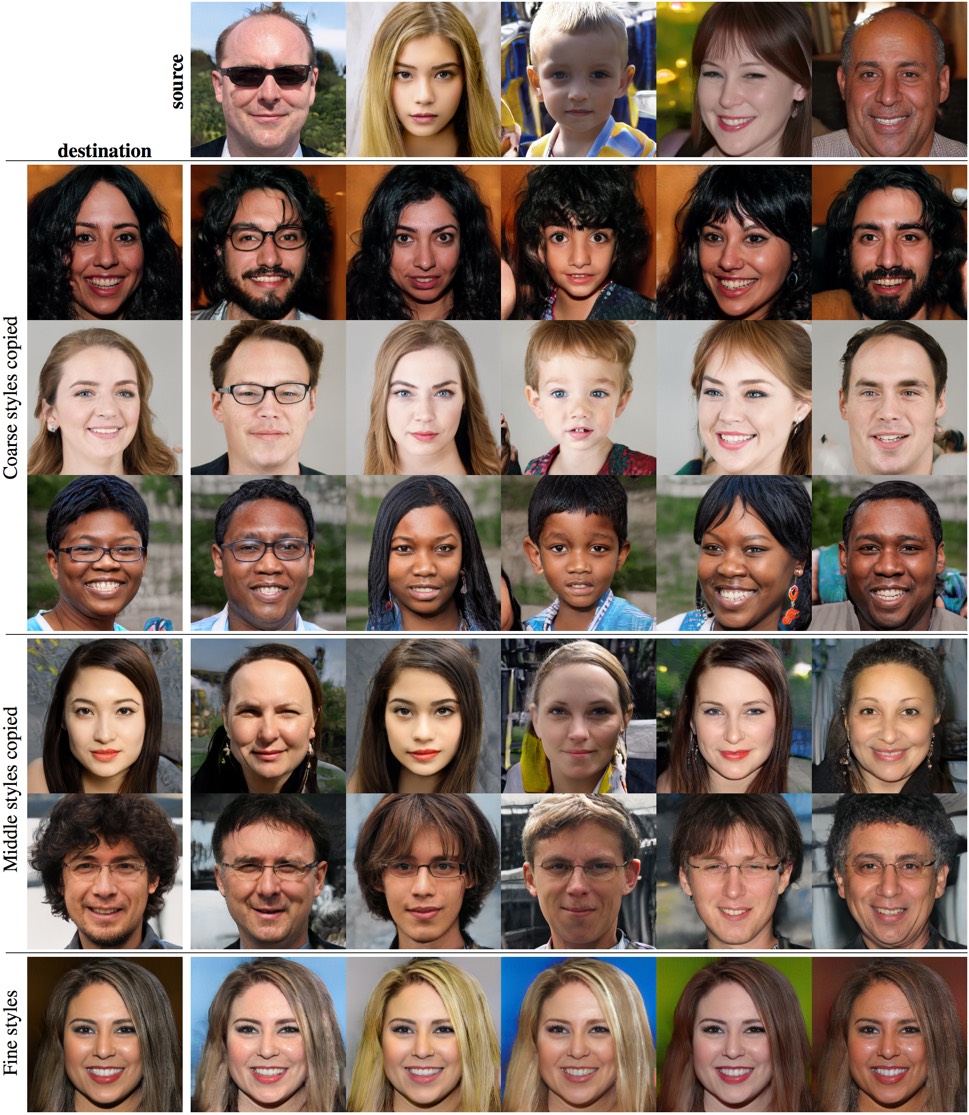 We propose an alternative generator architecture for generative adversarial networks, borrowing from style transfer literature. The new architecture leads to an automatically learned, unsupervised separation of high-level attributes (e.g., pose and identity when trained on human faces) and stochastic variation in the generated images (e.g., freckles, hair), and it enables intuitive, scale-specific control of the synthesis.

The video offers a good look at how this works, with realistic facial features that you can change with a slider, like adjusting the volume on your stereo.

Photographs that aren’t photographs and people that aren’t people, born of a self-learning machine developed by humans. We’ll want to trust these images because they look so real, especially once they start moving and talking. I wonder…will we soon seek to banish them for our own safety as the gods banished Circe?